2 sisters from Maryland among 3 dead in Florida van crash 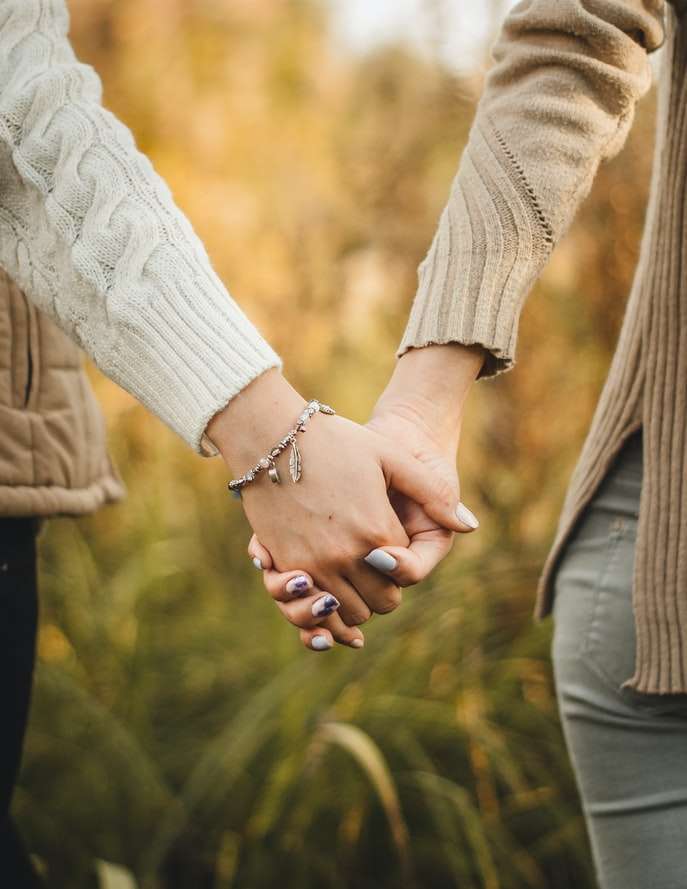 ORMOND BEACH, Fla. (AP) — The Florida Highway Patrol says a van carrying vacationers returning to Maryland crashed on Interstate 95 in central Florida, killing three of the 11 on board.

A 37-year-old man from Marlboro, Maryland, was also found dead. Montes says the van crashed early Sunday near Ormond Beach. The driver apparently drifted off the road, then overcorrected.

The van rolled over, ending up in a ditch. The impact ripped open the roof, ejecting multiple occupants. Montes says the family and friends were heading home from a trip to Orlando.