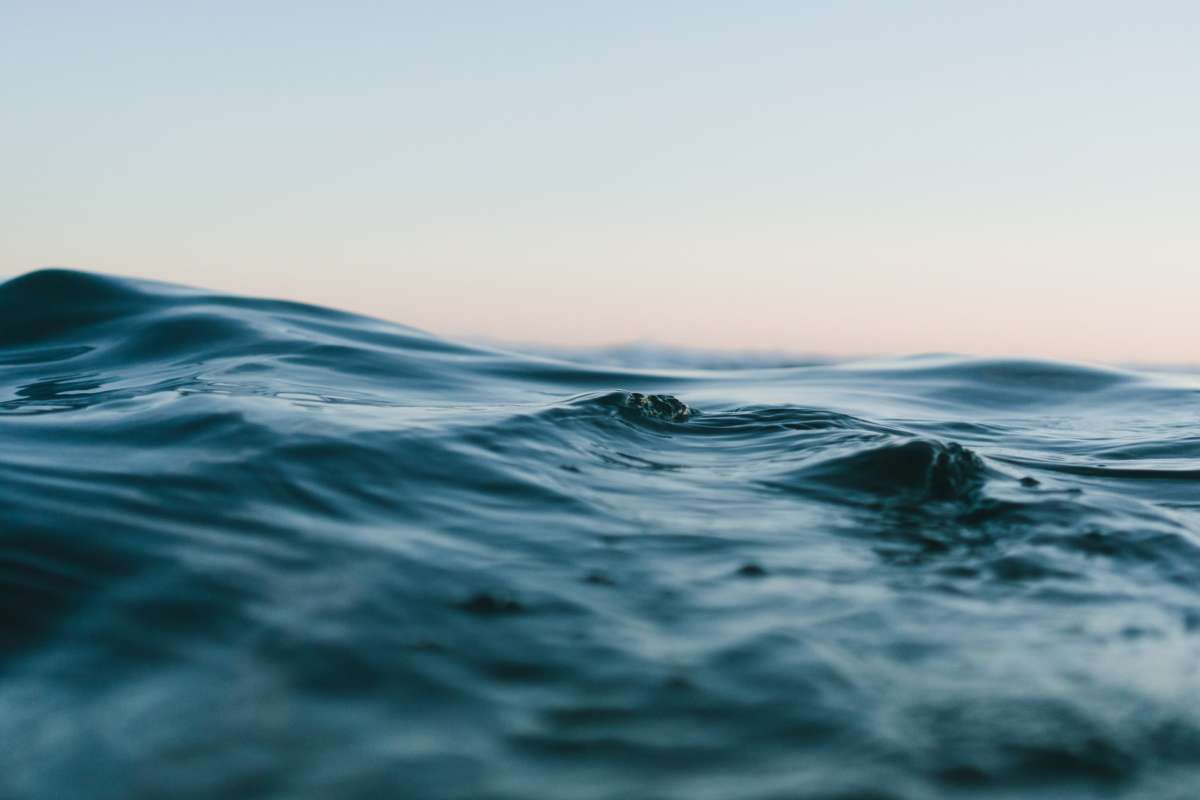 MELBOURNE, Fla. (AP) — Officials say two kids were rescued off Florida’s Atlantic Coast after being swept more than a mile out to sea.

The Florida Fish and Wildlife Conservation Commission says the swimmers were spotted clinging to a paddleboard Tuesday afternoon about 1.2 miles from the coast of Brevard County.

Strong winds were pushing the kids further out to sea as they fought three-to-five-foot waves.

Officials say a helicopter from nearby Kennedy Space Center responded to the scene as an FWC boat crew pulled the young swimmers from the water. The juveniles, whose ages weren’t reported, were medically assessed and returned safely to their family.