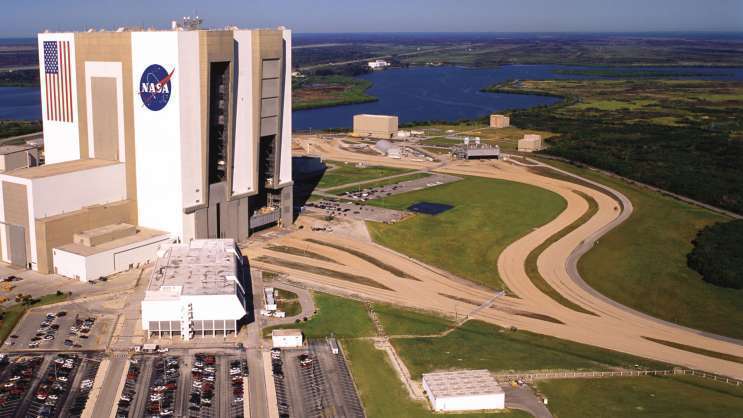 From Sanctuary Cities to a bid to bring the headquarters of President Donald Trump‘s Space Force to Florida, here’s a summary of what you’ll hear in this week’s Roundup.

Legislation over so-called sanctuary cities in Florida cleared the first major hurdle this week in the state Legislature. The measure aims to ensure that local governments comply with requests from federal immigration authorities. We turned to Samantha Gross, a Capitol reporter for the Herald/Times Bureau in Tallahassee for more on the legislation.

A week ago, the federal government avoided another partial shutdown over immigration. President Trump will use more than $3,5 million from military construction projects to help pay for part of his southern border wall. Some of that money could come out of military spending planned for Florida.  We asked Tampa Bay Times Military Affairs Reporter Howard Altman what this could mean for the state’s military communities.

Governor Ron DeSantis this week asked the president to headquarter his new military branch, Space Force, on Florida’s Space Coast. We talked about the past and future of space industry in the Sunshine state with WMFE Space Reporter Brendan Byrne and Todd Lindner, Director of the Cecil Spaceport in Jacksonville.