1st Black man on Florida Supreme Court has died. He was 88. 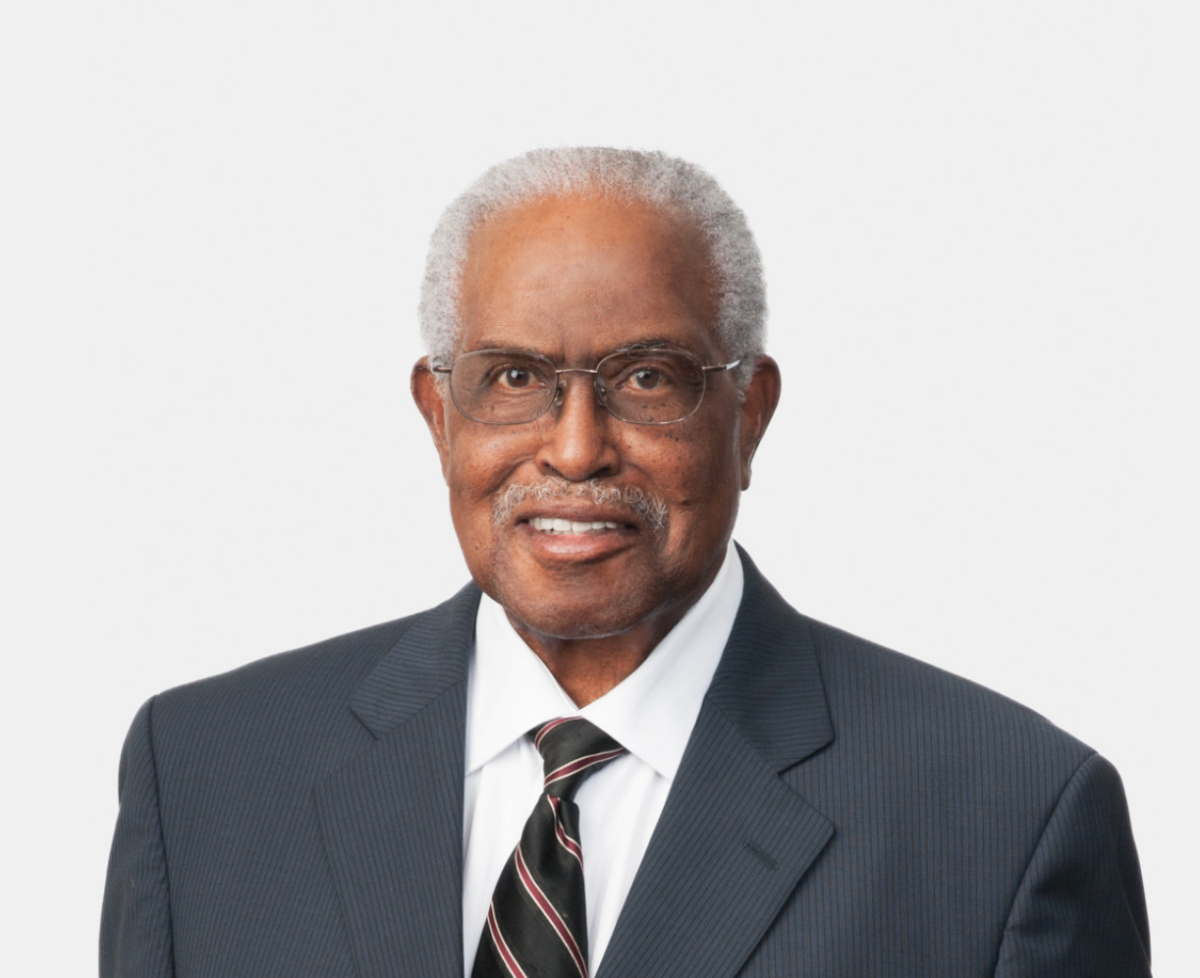 TALLAHASSEE, Fla. (AP) — The first Black man to serve on the Florida Supreme Court has died.

The court announced Saturday that Joseph W. Hatchett died in Tallahassee. He was 88. No cause of death was given.

Hatchett was the first African American on the state high court when he was appointed by then Gov. Reubin Askew in 1975.

In 1979, then-President Jimmy Carter named Hatchett to the 5th U.S. Circuit Court of Appeals. Hatchett graduated from Florida A&M University in 1954, then earned his law degree in 1959 from the Howard University School of Law.