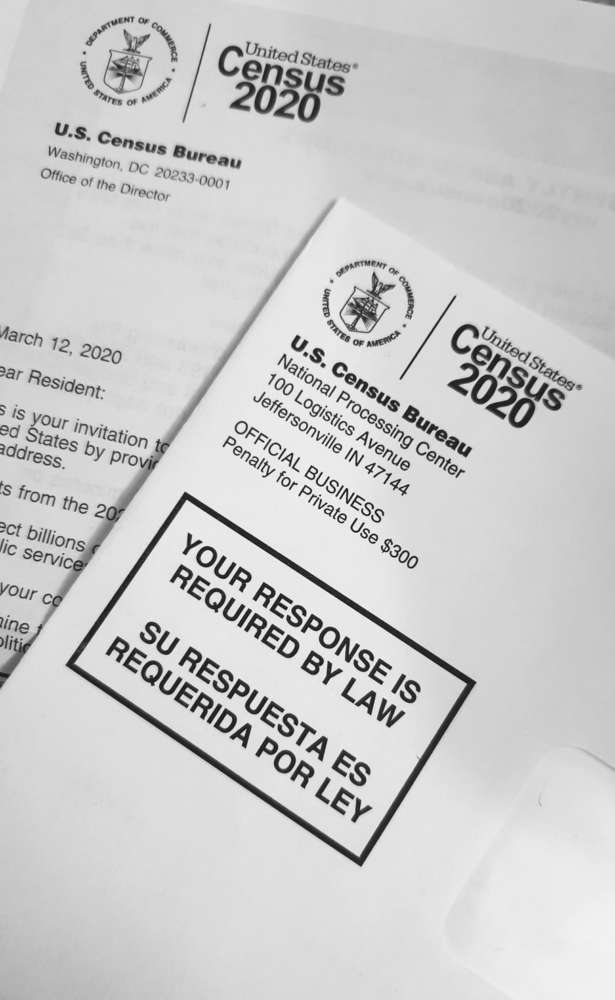 ORLANDO, Fla. (AP) — Sixteen states are backing Alabama’s challenge to a new method the Census Bureau is using in an effort to protect the privacy of people who participated in the head count.

A judge on Monday allowed the 16 states to file briefs in support of a lawsuit brought by Alabama last month. Alabama’s lawsuit seeks to stop the Census Bureau from adding intentional errors to the data.