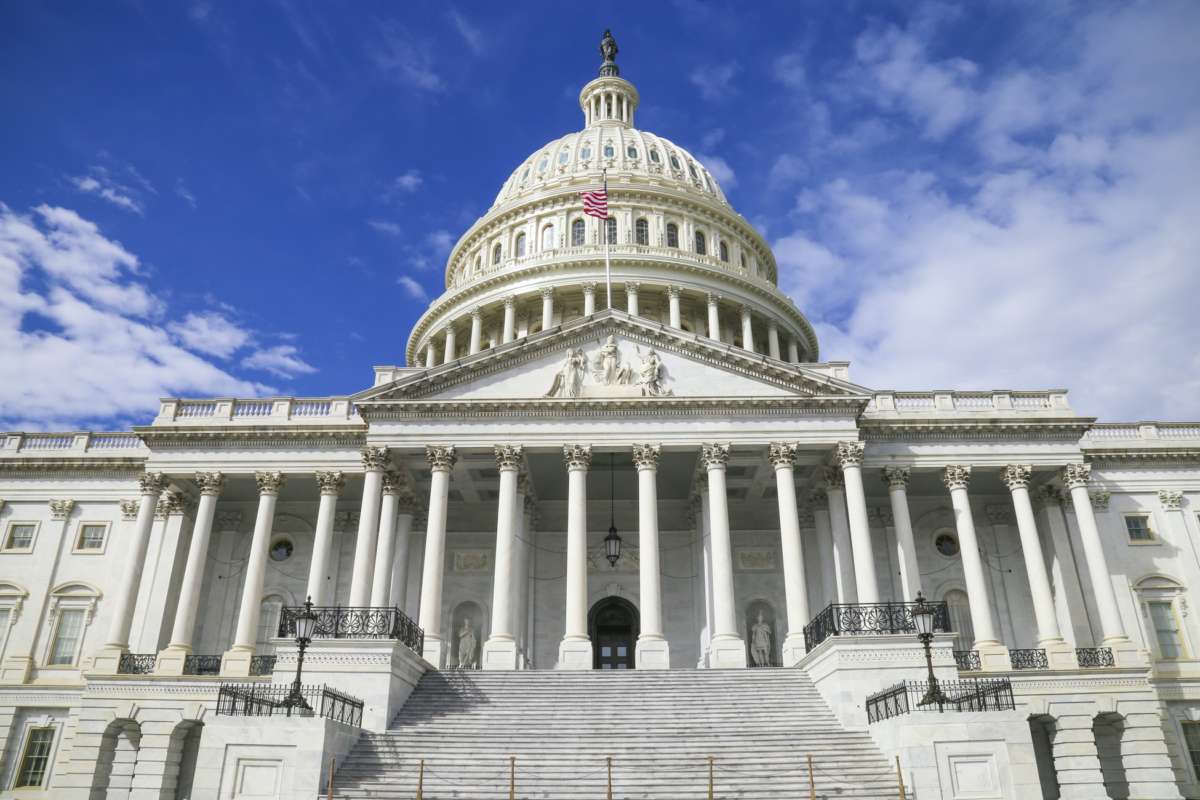 ORLANDO, Fla. (AP) — A Florida man who authorities say went inside the U.S. Capitol during a riot by loyalists of President Donald Trump has been arrested at Orlando International Airport. A spokesman for the U.S. Attorney’s Office says Steve Maldonado was arrested Wednesday at the airport by FBI agents. Maldonado is at least the thirteenth person from Florida to be arrested for the Jan. 6 insurrection at the Capitol. He is facing charges of entering a restricted building and disorderly conduct on Capitol grounds. No further details were provided. The online docket listed no attorney for Maldonado but an initial appearance was scheduled for later in the day.