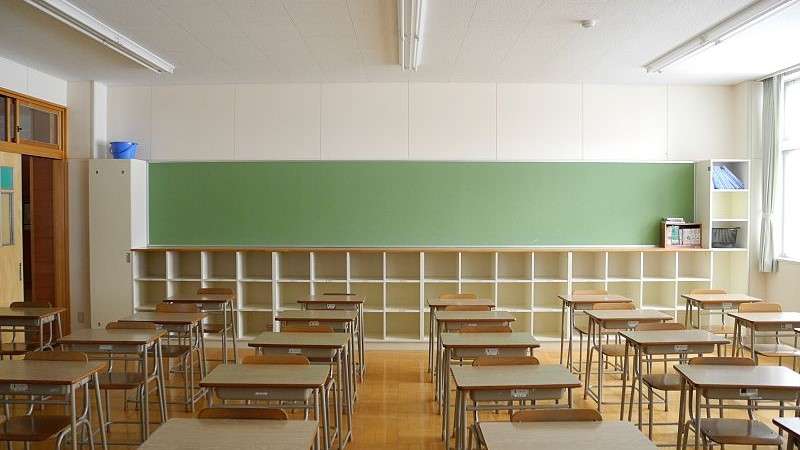 Education is an enormous piece of the state budget. Hundreds of thousands of people work in the industry, and millions of Florida families send their kids to public schools each day.

This week, Gov.-Elect Ron DeSantis got his pick for education commissioner, Richard Corcoran. Corcoran is a familiar name. He was speaker of the Florida House for the past two years.

And in those two years, Corcoran helped reshape Florida’s public education system. He championed legislation that expands charter schools, allows state scholarship money to be used at private schools and weakens teacher unions. After DeSantis recommended Corcoran for the job, an editorial in the St. Augustine Record was headlined “Rest in peace, public education.”

The governor-elect pledged to spend 80 percent of the education budget inside the classroom, but what that means is not clear.

So, what does the future of public education in Florida look like?

We devoted the full hour to the topic, and were joined by Erika Donalds, a member of the governor-elect’s education transition committee and a former member of the Collier County School Board; Fedrick Ingram, president of the Florida Education Association teachers union; John Kennedy, state Capitol reporter for Gatehouse Media; and Andrew Atterbury, education reporter for Politico.