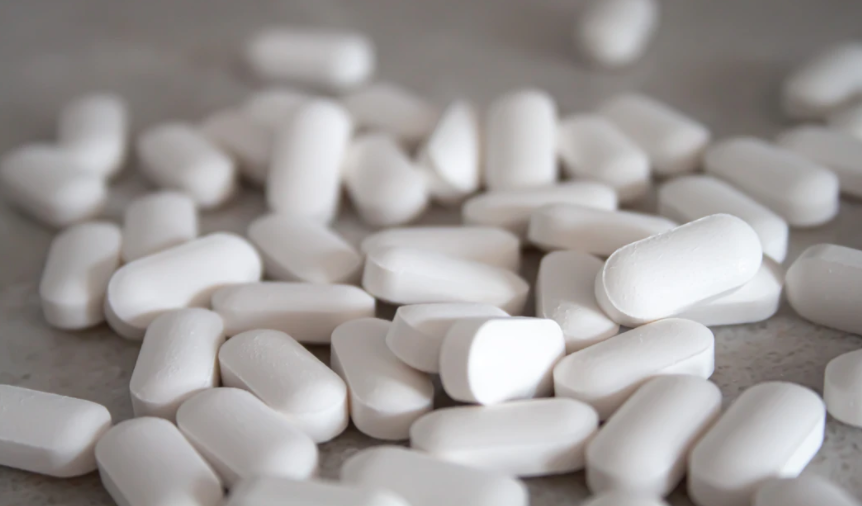 They took her to a hospital and were called back a short time later to assist with 10 other people at the center.

Officials said the patients had varying symptoms, so it was unclear if the cases were all connected.

The patients were reported to be in stable condition at the hospital. An investigation is underway.