10 Years Since Shuttle: A Look To The Past & Future 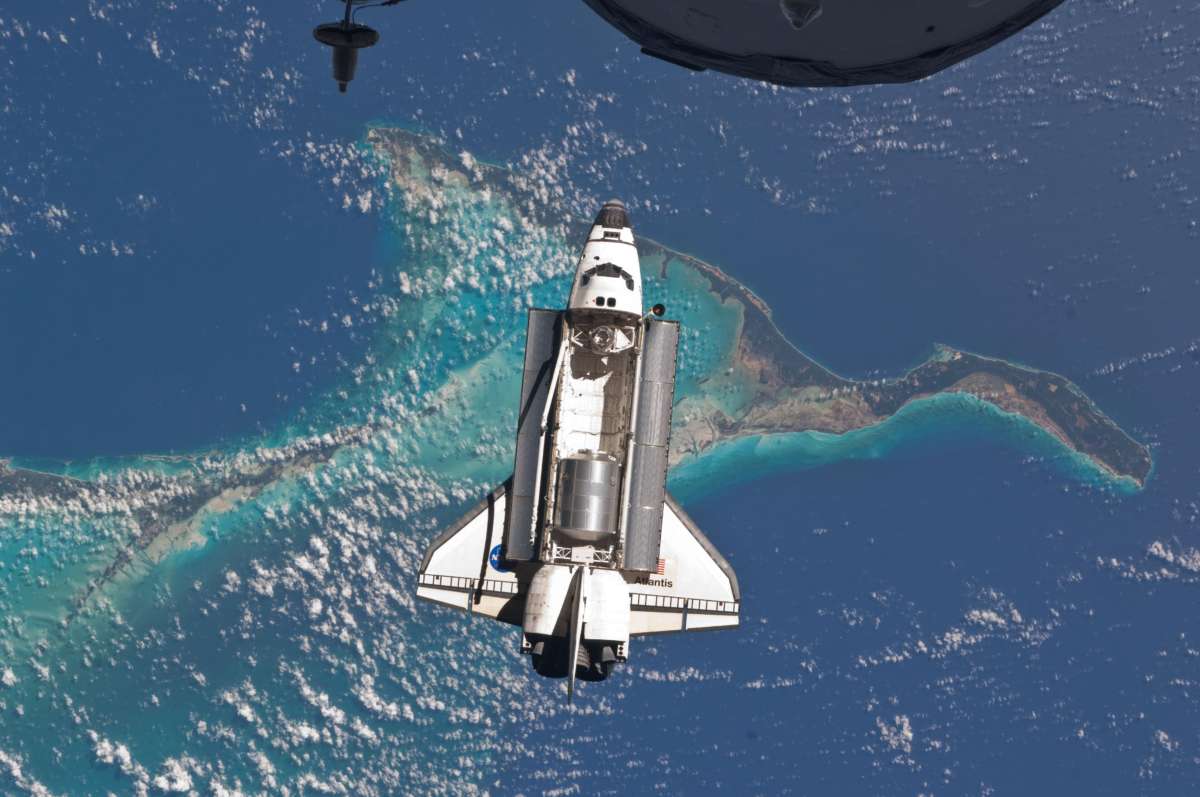 pace shuttle Atlantis is photographed from the International Space Station as it flies over the Bahamas prior to docking with the station. Photo: NASA

On July 8, 2011, Atlantis launched from Kennedy Space Center, the final mission of the shuttle program.

Since its first flight in 1981, the space shuttle continued human exploration of space after the Apollo program — sending humans and satellites into space, conducting medical research in orbit, building the International Space Station and ferrying astronauts to spend months-long missions on the orbiting lab.

We’ll revisit the Space Shuttle program with two time astronaut Bruce Melnick, who was a mission specialist on both Space Shuttle Discovery and Endeavour.

MORE: Hear from other Space Shuttle astronauts. Are We There Yet? host Brendan Byrne compiled this list of his favorite interviews with NASA astronauts.

Then, last year NASA returned to human spaceflight after the end of the Shuttle program. The agency’s commercial crew program partners with SpaceX and Boeing to launch astronauts once again from U.S. soil, and so far three SpaceX missions have sent astronauts to the International Space Station.

We’ll speak with Space Florida’s Dale Ketcham about the Space Coast plan post-Shuttle…and how commercial companies are filling in the void left by the program.