10 were killed and 15 injured in stabbing attacks in Canada 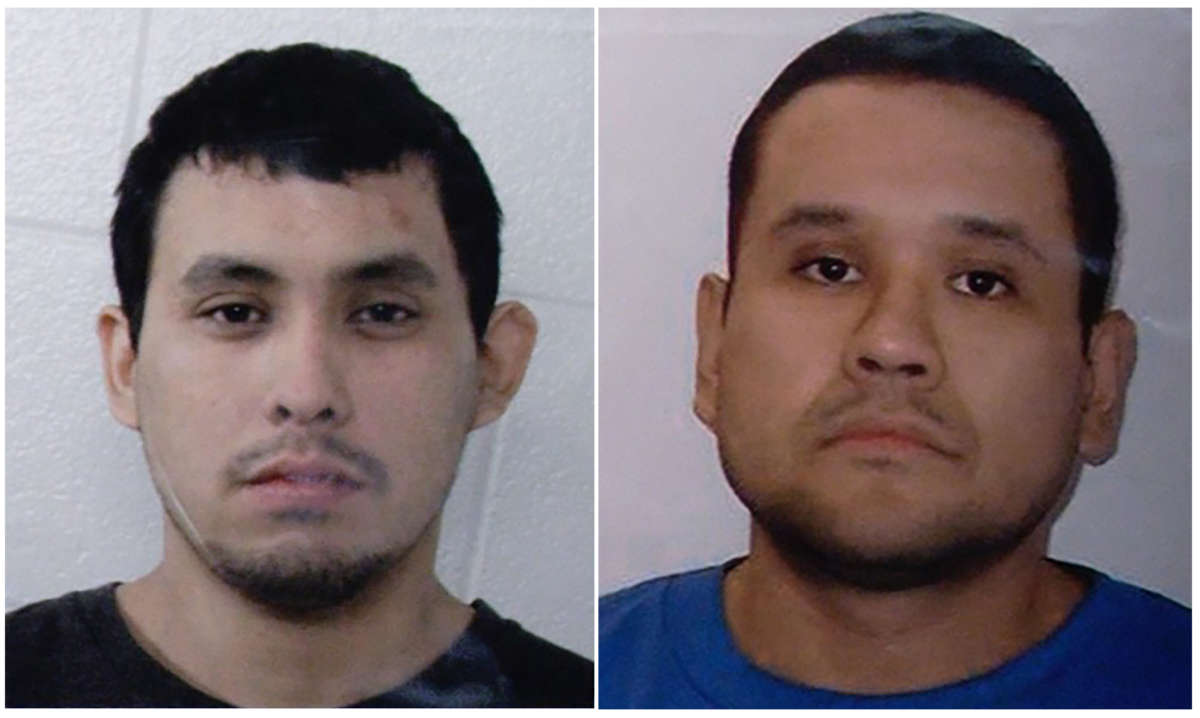 At least 10 people are dead and 15 are wounded after a series of stabbings in the Canadian province of Saskatchewan, authorities said Sunday.

The stabbings took place across 13 locations in the James Smith Cree Nation and in the village of Weldon, northeast of Saskatoon, the Royal Canadian Mounted Police’s Rhonda Blackmore told reporters.

Fifteen people were sent to hospitals and additional people could have transported themselves to hospitals, she said.

“It is horrific what has occurred in our province today,” she added. Police first received a call of a stabbing at the James Smith Cree Nation at 5:40 a.m. Police received more calls reporting more stabbings in the following minutes.

Police identified the suspects as Damien Sanderson, 31, and Myles Sanderson, 30. They are believed to be traveling in a black Nissan Rogue SUV, license plate no. 119MPI, but could have switched vehicles. The last sighting of the vehicle was in Regina, the provincial capital, at 11:45 a.m.

“They are considered armed and dangerous,” Blackmore said. She urged them to turn themselves in.

Police believe some of the victims were targeted by the suspects, and that others were attacked at random.

On Sunday evening, Canadian Prime Minister Justin Trudeau called the attacks “horrific and heartbreaking. I’m thinking of those who have lost a loved one and of those who were injured,” he said on Twitter. He said federal authorities were monitoring the situation.