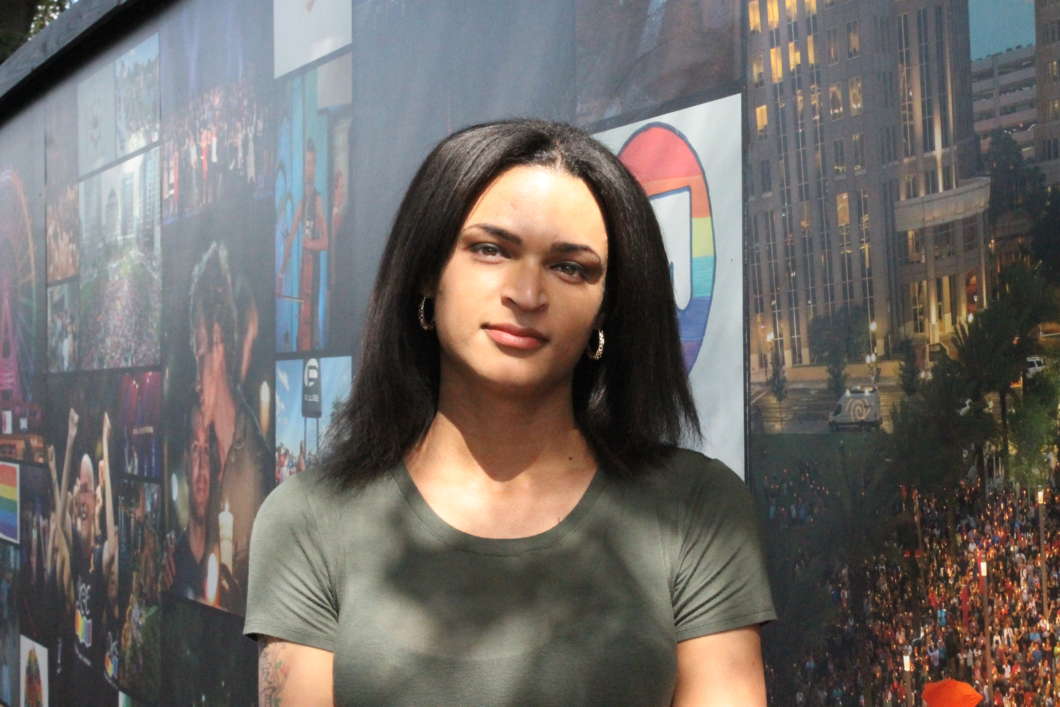 Since 2009, Florida lawmakers have introduced the Competitive Workforce Act, that would prohibit discrimination based on gender identity or sexual orientation in employment, housing, and in public accommodations.

The bill hasn’t gotten enough support in previous years but, as the 2020 legislative session gets underway, the bill’s sponsors say they’re optimistic.

Nikole Parker began her transition at the age of 19, but it wasn’t until her early 20s that she felt comfortable enough to go to job interviews and as she says be “unapologetically” herself.

“But it was difficult. There had been times that I would go into interviews and they didn’t know until they asked for my identification or something like that. And that hadn’t been changed yet,” Parker said. “And then how the whole script changes, how I was so  qualified in this, this and that, but when they find out that I was trans, I think it intimidated them a little bit because they didn’t know how to go about that. So then all of a sudden, I just wouldn’t hear back.”

Now, Parker is a Stakeholder & Community Relations Manager at OnePulse Foundation and a Trans-advocate for Equality Florida. She helps educate businesses about the LGBTQ+ community in the workplace. “Because it’s one thing to say that you’re competent and have LGBT employees. But, it’s also one thing to continuously have training,

and different things like that, to ensure that even if the employees aren’t LGBTQ but affirming and accepting, they still know the correct verbiage and even those who aren’t still know how to work around LGBTQ individuals.”

Director of Transgender Equality at Equality Florida, Gina Duncan, says her organization has worked to help pass over 40 fully inclusive human rights ordinances around the state that protect people against discrimination based on gender identification. “So, education is a huge part of what we do. And I often say one of our mantras is that when they go low, we go local, and we can control things locally,” said Duncan.

However, there’s still no protection statewide for LGBTQ people.

“Because when you don’t have a statewide law protecting you, you’re left to that patchwork of local ordinances,” said Scott McCoy,  the first openly gay state senator in Utah. Now, he’s a Senior Policy Counsel for the Southern Poverty Law Center based in Tallahassee.

McCoy wants to see the Competitive Workforce Act become law. “Every year has bipartisan sponsorship in both the House and the Senate. You know, but unfortunately, it’s not being prioritized by the leadership in both of those legislative houses,” he said. McCoy thinks local urgency may not happen until the U.S. Supreme Court rules on Title Seven of the Civil Rights Act. That’s the law that prohibits employers from discriminating against employees based on their sex, race, color, national origin and religion.

But, sponsors of the House and Senate version of the bill are optimistic that it will garner more support this year.

Senator Darryl Rouson says there’s more bipartisan support for the bill this year, and co-sponsor of the House version, Representative Jennifer Webb, says she also anticipates having more sponsors. “My Republican colleagues keep telling me that they are not the old Republican party. That they’re a new inclusive party,” said Webb.

Nikole Parker feels fortunate to live in a place as inclusive as Orlando, but she says it would benefit everyone if LGBTQ+ people were better included in the workforce. “Like I tell everybody, it pays to be inclusive. If we’re talking in the business forum. You’re going to make more money being inclusive because LGBTQ people work just as everybody else does,” she said.

The 2020 version of the Competitive Workforce Act has been filed in the Florida House of Representatives and Senate. Sponsors of the bill say they’re working to get committee hearings.