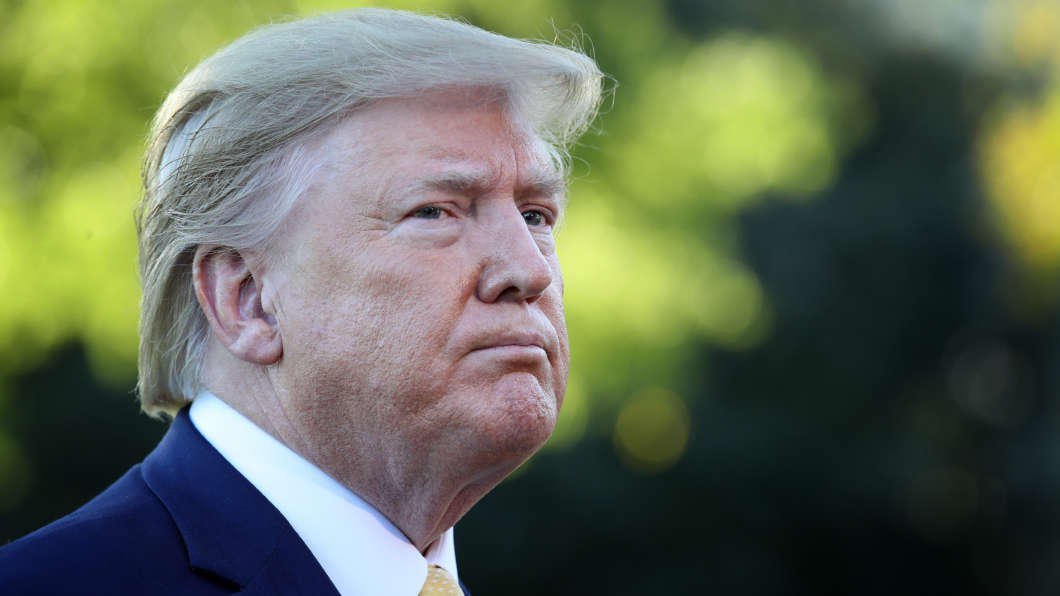 On Friday’s program, we took a closer look at the impeachment inquiry against President Donald Trump, it’s ties to Florida, and two new University of North Florida (UNF) polls.

One poll looked at how voters feel about the impeachment inquiry and some potential presidential matchups.

Voters were also asked about the implementation of Amendment 4, restoring ex-felons’ voting rights, and employers’ use of the E-Verify federal immigration database to vet employees.

Earlier this week, Florida officials said the state’s election website for petition gatherers is broken. So, we also took a closer look at the security of elections in the Sunshine State with Steve Contorno, and Ion Sancho, former Leon County Supervisor of Elections.