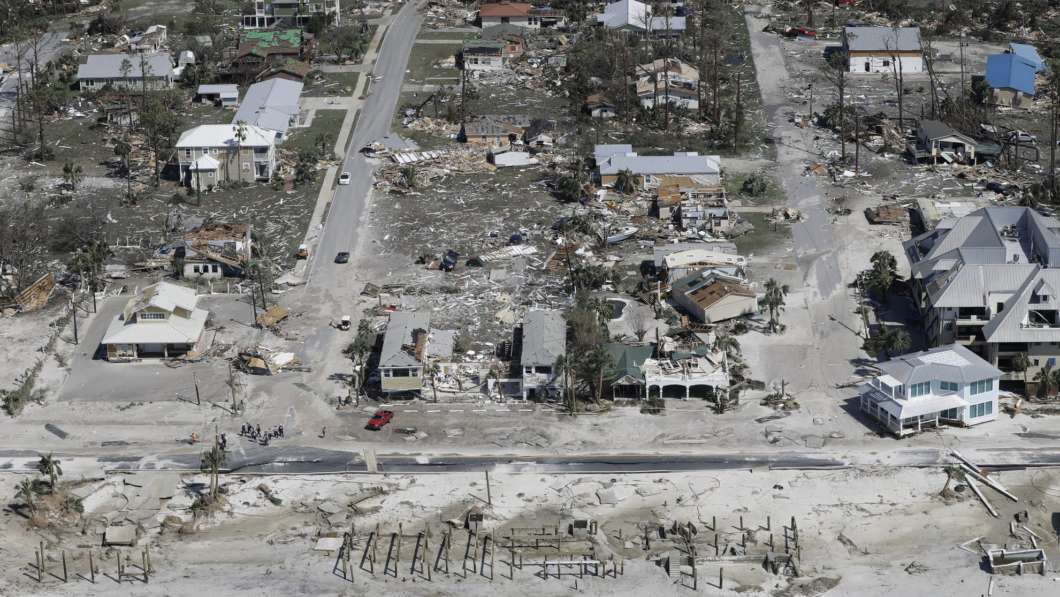 This week The Florida Roundup looked at the destruction caused by Hurricane Michael along with what the response has been from officials.

Not since August of 1992 has Florida and Floridians witnessed the kind of wholesale, widespread destruction from a hurricane.  Our guests during the discussion were:

Abe Aboraya, a health care reporter for WMFE in Orlando’s “Trauma After Tragedy” project with ProPublica joined us with some insights as well.

We also looked at a new report on global warming that suggests climate change may strengthen hurricanes.

The Florida Roundup is produced by WJCT in Jacksonville and WLRN in Miami and also broadcast on these partner stations: WUSF in Tampa, WUFT in Gainesville, WMFE in Orlando and WQCS in Fort Pierce.