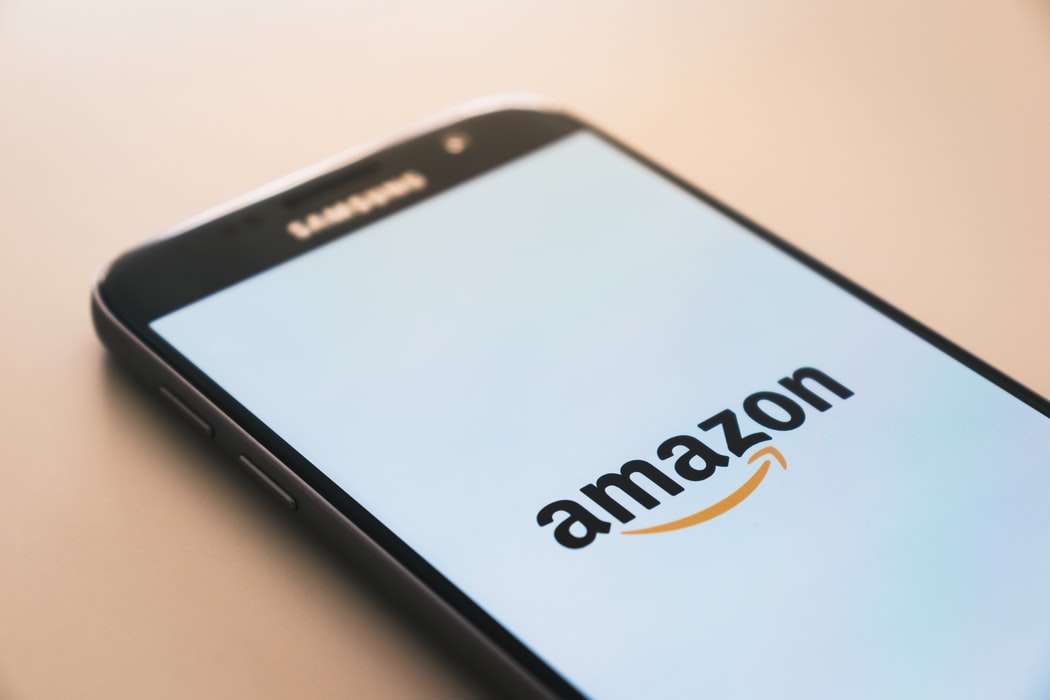 JACKSONVILLE, Fla. (AP) — Authorities in Florida say a woman has been killed and a man hospitalized following a shooting at an Amazon Fulfillment Center in Jacksonville.

The Jacksonville Sheriff’s Office says it responded to the center Tuesday night, where deputies found the woman dead at the scene. The man has been taken to a hospital with injuries that haven’t been detailed.

Lt. J.D. Stronko said early findings show the two may have been in a “domestic relationship.”

Investigators think they were both Amazon employees. This is the second shooting outside the Amazon facility this year. In June, a targeted shooting left one person dead and two others wounded.