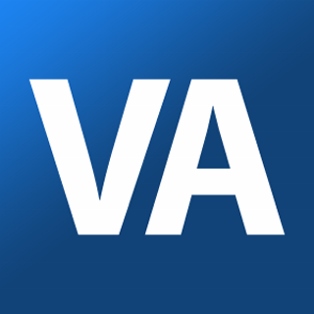 A $16.3 billion dollar bill signed by President Obama Thursday is aimed at freeing up some of the delays at VA clinics across the country- including in Central Florida.

The bill allows the department of Veterans Affairs to hire more doctors and nurses to treat patients waiting for care.

A report released by the VA in June revealed a backlog of veterans waiting three months or more to be scheduled for care.

Jerry Pierce, a past chair of the Central Florida Veterans Memorial Park Foundation, welcomes the bill.

“The Vietnam era people are now just turning 65, 70 years old, where all of a sudden they’ve never applied for benefits before and now they’re all applying and it’s overloading the system, says Pierce.

“So I think it will be a great help.”

The bill also allocates money to pay for veterans to get treatment in the private system if they can’t get an appointment in less than 30 days.

Pierce says the VA in Orlando already arranges care for patients in the community to cut down on waiting times.

The shake-up at the VA led to the resignation of secretary Eric Shinseki.

His replacement, former Proctor and Gamble CEO Robert McDonald, has said one of his top priorities is improving patient access to health care.